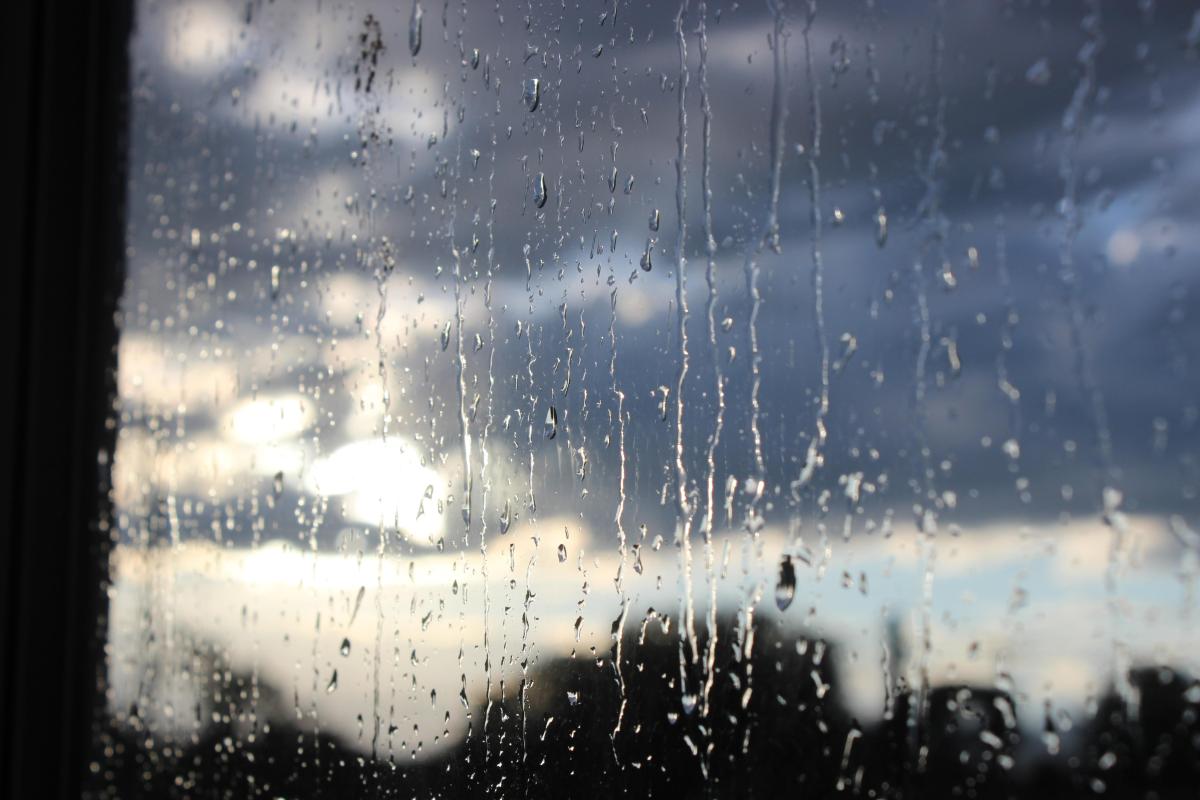 I stared at my options under “Psychosocial Assessment,” blinking away my recent sleep. Typically, I quickly click through this section of my charting, most of my patients falling within normal limits. Yesterday, though, the start of my weekend of work, I paused over my “exception” choices. Labile wasn’t applicable, but Flat seemed generous. Muted? No, this man, my patient, was closer to Catatonic.

Granted, his heart’s insufficient aortic valve did little to help his breathing, which likely nixed whatever shred of chattiness he might’ve possessed at baseline. Even so, it didn’t take too much effort to get him to tell me, in a painfully monotone voice, that he: Failed to achieve his career dreams and thus led a meaningless existence, had no friends or family or visitors of any kind, and had felt sad like this since he was eight.

Forty-something years later, and there I was on the side of his hospital bed as his nurse. I could see he wasn’t faking. I liked him, strangely. I didn’t want him suffering this way. I also wanted to be sure he was safe with himself.

“Hm. Any luck exploring this sadness? Interest?” No.

“You know, a lot of people find relief with medication.” Alcohol helped before I quit, no meds now, thank you.

“Any plans on making an unconventional, undesirable exit while you’re here with me?” Pause. Naw, I want to find out how things end.

With that important piece of info behind us, I let him sleep away Saturday. Lasix pushes and vital signs did little to lift his silent state, his breathing remaining quick and shallow throughout my shift. No smiles from him, no agreements to wash or walk. Just sleep, food, breath, depression, sleep.

His mood wore on me, oddly. I found myself withdrawn, quiet. My usual banter with colleagues subsided and I spent the day busy with my work, growling at the tedium and at the persistent rain outside.

There was little to do for my patient but be consistent. I said no more about antidepressants or psychiatrists, although I did report our chat with the house staff. Each hour, I checked, I watched, I smiled, I tried. I was both jealous of this man, and deeply saddened by him – he got to spend his day in bed, the way I wished to, but he was so very alone. He seemed to know his depression so well that he cozied up with it, rejecting all other possible options of comfort or solution.

Today, I returned and he was better. His breathing had eased, and while his smiles didn’t gleam, they snuck out crooked and delayed. “That was a joke,” he’d say after Sahara-dry attempts at humor. He showered. He shaved. He asked for the paper. He certainly hadn’t reached Manic, but he’d moved up to Muted.

His affect change made me think. I was sure he was clinically depressed yesterday. But seeing his physical state improve, tugging his mood along with it, I wondered if the egg or the chicken was to blame. Was it just the extra fluid we got rid of? Was it sleep he needed?

While he remained in a state that was less than happy, he joked with me whenever I engaged him, and I found his lifted mood pulled mine up, too. I wasn’t so sad for him anymore, and I enjoyed the times I was called to his bedside, my co-workers, and the sunshine outside the unit’s many windows.

“What is wrong with your patient? He’s mean,” I’d heard a few times over the weekend. I didn’t scoff; at first encounter, he was quite prickly. But I had an inside view of the minutiae of his improvement – his body first, then his spirit. He was sick; did it matter where from?

As is my self-ish custom, I didn’t formally say goodbye at the end of my shift, but I did run to the bodega and grab him his Daily News. I left it with his night shift nurse, happy for a return to Normal.

One thought on “Within Normal Limits, Except:”